As a composer, Mark is assured and confident, but it's his deliberate use of quirky melody lines which I believe makes his work stand out to potential clients. An ordinary sounding melody needs only one note changed to become a different beast altogether, and Mark seems to be a master of this trick.

It is a good classy product and it sounds professional.

I really enjoyed this and I think that it is probably one of the best things I've heard... Mark's tracks all have a recognisable style, a style that seems to be quite unique to him — a hard thing to achieve.

These are fantastic tracks. It was a nice mixture of styles and the production was excellent.

There is a healthy kick going on here, akin (in parts) to some of Goldie's mellower moments. 'The Beat That Time Forgot' is a mesmerising yet lilting piece, with hypnotic, expertly programmed drum parts and sublime orchestration.

This music is quite liberated from convention. 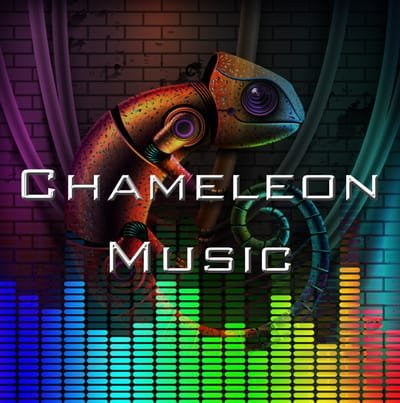 Original music and sound design for all media since 1994.

All of the composing, arranging, performing and recording is done in my own private studio. I have provided music and general sound design for productions all over the world – USA, Canada, New Zealand, Australia, UK, Panama, Ireland, and mainland Europe.

Always interested in providing music and sound design for local projects around the Birmingham area.

I recently had the dubious honour of having one of my tracks beamed into space from the Goonhilly satellite earth station in Cornwall, UK…took just 5 hours to go beyond the solar system and is now well into deep space. If aliens do finally arrive and they look angry, you now know who’s probably to blame! 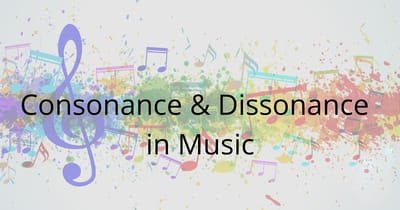 Consonance and Dissonance in Music

Consonance and Dissonance in Music - do we really understand what these terms mean?

Tonality is Not Dead!

Tonality is not Dead!